This Transition Phase (grade 12) course offers a survey of the main documents, political structures, ideas, and institutions that form and shape the American government. Students engage actively with the US Constitution, landmark Supreme Court rulings, and other foundational documents that comprise the basis for informed citizenship.

At the beginning of the course, students choose one of four thematic paths through the course based on their own interests. Whichever path they choose, students come away with a basic understanding of how government works and of the civic rights and responsibilities of informed citizens.

Students explore the foundations of American government and civic life, and choose a thematic path for the rest of the course. These include:

Journey 2: Outside Influences on Government

Students engage with political culture to consider how political parties, ideologies, special interest groups, average citizens, and the media influence political decisions and policies in the US.

In this final part, students undertake a substantial project, such as completing an internship, as a means of participating in civil life or further developing their interest in government.

At the conclusion of American Government, students will emerge as informed and engaged participants in US civic life, and hold an understanding of their civic responsibilities. The course allows students to discover how government impacts their lives now and how their relationship with government will figure in roles they choose for the future. 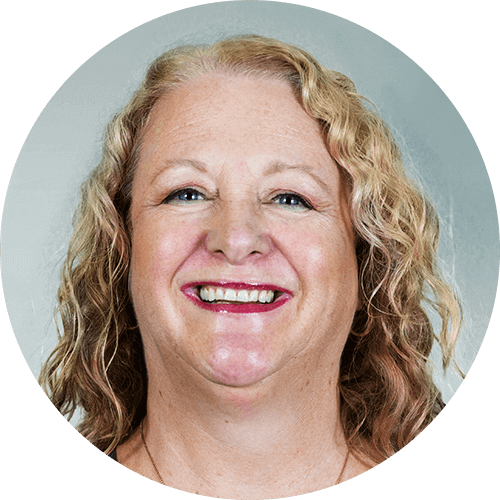 Diane Barnes, PhD, serves as Director of US Curriculum for Quest Forward Learning. A professor of history and teacher education for twenty-five years, Diane is also the author of five books and is a consulting editor for the Frederick Douglass Papers. 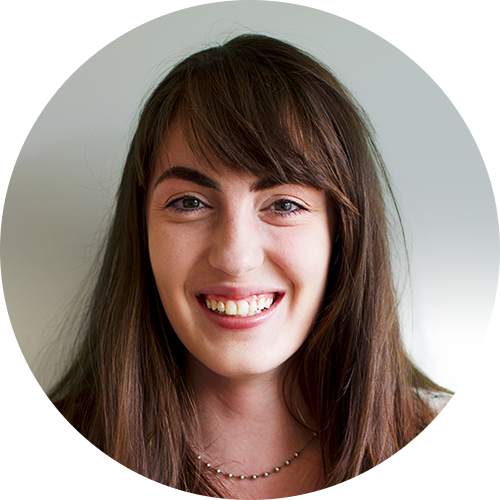 Janel England is the Marketing Coordinator for Opportunity Education's Marketing Team. Previously, she worked for two years as a Publication Reviewer on the Global Quest Review Team.