Before switching to distance learning, Quest Forward Academy Santa Rosa students kicked off the year 2020 strong by earning big at a number of Math and Science events that they attended.

At the beginning of the second term, science mentor Kyle Collins was approached by students Austin and Montana asking for support on an extra science project they wanted to complete.

With Kyle’s help, they explored their combined interests and decided they wanted to learn more about biofuel production. They were curious to examine the methods for its production and its viability as an alternative fuel source for combating climate change.

The students decided to explore a method for producing biofuel using enzymes extracted from mushrooms. The methodology allows one to assess the effectiveness of different mushroom species for yielding enzymes capable of breaking down cellulose into simple sugars so that they can be fermented into ethanol.

After some initial guidance from himself, Kyle describes how the students took complete ownership of the project. “My job was simple, I ordered the necessary reagents and oriented Austin and Montana to the equipment available in the lab. They did the rest. Each of them put in many hours after school to complete the project. They ran all of the reactions, properly stored the materials, recorded their results, and adjusted the methodology as necessary.”

In the end, the students successfully used enzymes from several mushrooms species to generate simple sugars from cellulose and yeast to ferment the solutions into ethanol and purify it using distillation.

The students entered their project at the annual Sonoma County STEAM Fair where they earned top marks and were interviewed by The Press Democrat.

They then entered the project into the Golden Gate Science Fair and received a second-place finish, the prestigious US Air Force Outstanding Engineering or Science Award, and an invitation to the State Science Fair (which has unfortunately since been cancelled).

The students’ success came as no surprise to Kyle. “Their efforts and experiences as students here at Quest Forward Academy exemplify the depth of maturity, openness, and self-discipline that are characteristic of highly motivated, successful people. We couldn’t be prouder of them!”

STEMinists: The Future of America

On March 7, six young women from Quest Forward Academy, along with Math and Science Mentor Sarah Weinstein and Director of Recruitment Valerie Carpenter, participated in events at Sonia Kovalevsky High School Mathematics Day for Women at Sonoma State University. The Sonia Kovalevsky Math Day, named after the first woman to earn a doctorate in mathematics, aims to celebrate those women who have been pioneers in the field and build community for the women who are preparing to make their own mark in the world of mathematics.

Valerie felt that attending the event was a great occasion for the students to see themselves in the STEM field. “SK Day gave our students an opportunity to explore the field of mathematics. But more importantly, it gave them the confidence to know that women are essential leaders, making huge strides in STEM fields. We are living in a day and age where women are at the forefront of their respective fields. I’m confident that this group of young ladies are all headed in that direction, as well as the next computer scientists, aviation engineers, and mathematicians.”

The Quest Forward Academy Santa Rosa students met with dozens of other aspiring mathematicians to collaborate, compete, and celebrate. Students were asked to seek out diverse groupings of five or six, which then became their math modeling teams. Student teams worked on developing mathematical models for situations, deriving conclusions from those models, and communicating their process and conclusions through posters.

“I was able to hear first-hand about their journeys through mathematics-based educations and careers. It was so empowering to be a part of that!”

After lunch, participants had a chance to admire the students’ posters, listen to the keynote lecture, take part in an interactive math fair, and then end the day with a passionate and informative student panel.

Quest Forward Academy students went home with several prizes, including Best Collaboration and Most Creative Mathematics, as well many network connections, an enhanced sense of community, and a renewed zest for mathematics.

“It was really inspiring to see so many girls and women like me who have such a drive for mathematics and sciences,” said student Madi. “Not only was I able to meet a lot of really interesting people, I was able to hear first-hand about their journeys through mathematics-based educations and careers. It was so empowering to be a part of that!”

Congratulations to all of these Quest Forward Academy Santa Rosa students. We can’t wait to see what you dream up next!

Read more about what Quest Forward Academy students are up to here. 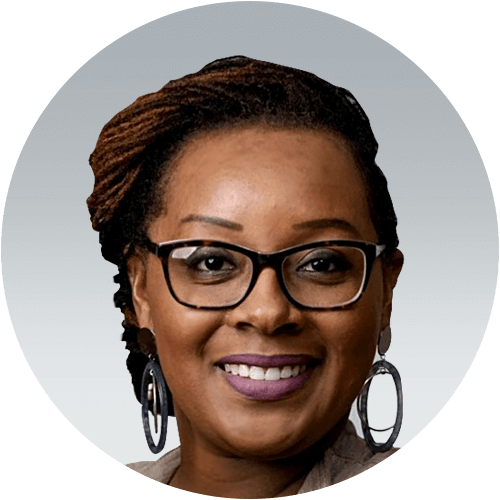 Valerie Carpenter is the Director of Recruitment at Quest Forward Academy Santa Rosa. She has over 6 years of experience in the admissions field. Valerie has a passion for seeing students thrive in an atmosphere that is conducive to learning. She believes that learning should be fun, engaging, and relevant to the real world. Valerie joined Quest Forward Academy in 2019. 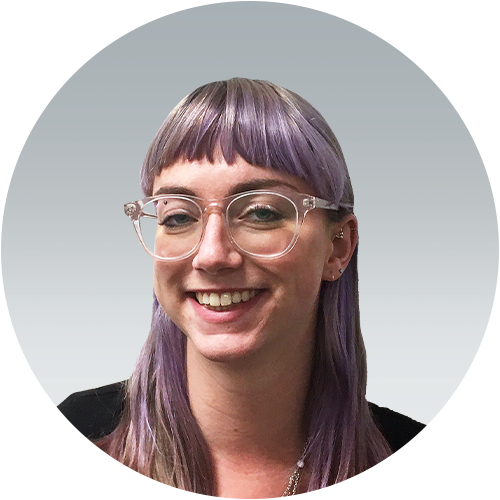 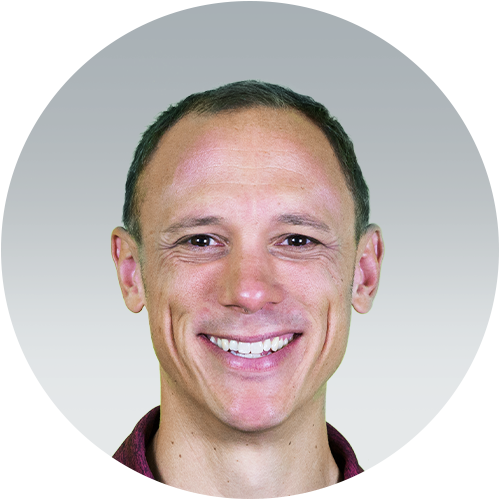 Previous Article: Meeting the Demands of the New Job Market in Tanzania
Next Article: Why Being Curious Is Essential
More Posts