Strength in Numbers: Quest Forward Coordinator Institutes Foster Collaboration in Tanzania
Skip to content
This site uses cookies to improve your experience. By continuing to browse the site, you are agreeing to our use of cookies. Please review our Privacy Policy for more details. 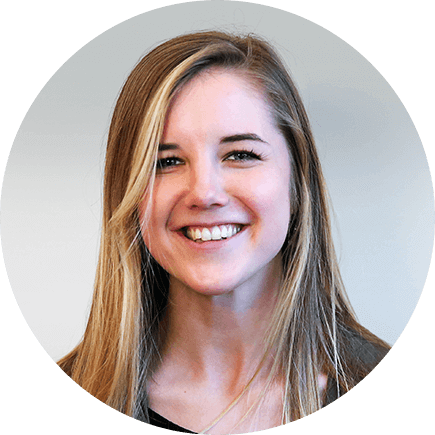 How do you launch Quest Forward Learning in 26 schools across mainland Tanzania and Zanzibar? First you make a plan, and then dedicated representatives from each school collaborate to make that plan a reality.

The purpose of creating the Institutes was to introduce all Coordinators to the 2019 Launch Process, using the Quest Forward Learning Tanzania Launch Book. The Tanzania Launch Book breaks down the implementation planning and preparation process into six phases and walks Coordinators through every step of each phase. For example, Coordinators must first ensure their schools’ secure stable internet and compatible devices, then they plan the foundational logistics of the program with their school’s Quest Forward team. From September 10-14, Eligrania led three Quest Forward Coordinator Institutes: one in Zanzibar, one in Dar es Salaam, and one in the Kilimanjaro region—each lasting a full day.

During each Institute, Coordinators reviewed the steps and timelines in the Launch Book. They created mind maps, showing how their roles within their schools will change as they take on new responsibilities. They also planned how to introduce the Quest Forward platform and launch process to their fellow mentors and any stakeholders within their schools. Most importantly, Eligrania chose to hold Institutes for each region, rather than arrange individual meetings with each Coordinator, to show Coordinators that they are part of a larger community of changemakers. This community becomes a powerful tool going forward, because its members can share milestones reached and challenges overcome while simultaneously managing their schools’ infrastructure and Quest Forward teams.

“By working together, the Coordinators realized they would face similar challenges, although they work in different schools,” Eligrania says. “The Institutes allowed Coordinators to voice their concerns, realize others had the same ones, and give different perspectives of how to handle them.”

Coordinators will return to their schools and complete the first three phases of the Launch Book throughout October and November as the 2018 school year winds down. In December, all 2019 Quest Forward Mentors will participate in three-day Mentor Training Institutes within their respective regions. These workshops will orient over 100 mentors in the Quest Forward platform and, like the Coordinator Institutes, they will offer mentors the opportunity to learn collaboratively with others in a larger, supportive community.

Claire Murray is an Implementation Manager at Opportunity Education, where she leads the planning, implementation, and launch of Quest Forward Learning in schools around the globe.