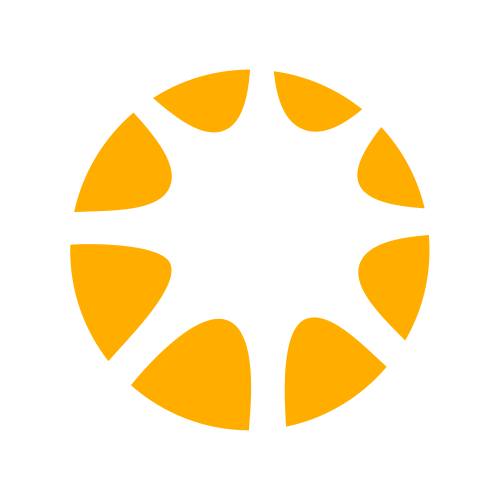 A new era dawned in Tanzania’s digital education landscape on Monday when a program, aimed at providing secondary school students with tablets pre-loaded with educational materials, was launched. The program’s ultimate goal is to provide each secondary school student in the country with a tablet to access educational materials electronically. It will be implemented by the government and an American Non-Government Organization, Opportunity Education (OE). Implementation will begin with a pilot phase in 10 secondary schools on Tanzania Mainland and Zanzibar, which will involve provision of about 1,100 tablets pre-loaded with Science, Mathematics, Geography and History materials for Form Two students. Each Form Two student in those schools will get one tablet, according to Tablet Manager from the foundation’s office in Tanzania, Ms Sandra Tetty.

The donation makes Tanzania the first country in the world to receive the tablets under the OE educational support program, which works with 34 countries around the globe. Launching of the program involved handing over of 61 tablets to WAMA Nakayama Girls Secondary School at Nyamisati in Rufiji District by OE Founder, Mr. Joe Ricketts. They were received by the Minister for Education and Vocational Training, Dr. Shukuru Kawambwa, and WAMA Chairperson, Mama Salma Kikwete. Mr. Ricketts pledged a further donation of tablets for the entire school. Dr. Kawambwa hailed the donation, saying it was a valuable support to the government in its effort to improve the quality of education in the country through technology. He noted that when rolled out throughout the country, the program would go a long way toward addressing the shortage of teachers and text books in secondary schools.

Dr. Shukuru Kawambwa said the ministry prepared science and mathematics content for secondary schools, which would be loaded into the tablets ready to be used by the students, while efforts to digitalize materials for other subjects go on. This would entail replacement of the content in the donated tablets, which according to Ms. Tetty, is about 60 percent relevant to the country’s O level and A level syllabuses. “We are committed to this. We have started and there will be no going back,” said the minister, adding that the government was also planning to use Tele-Presence technology, so one teacher can teach students in different schools by the connected system. Dr. Kawambwa commended Mama Salma and WAMA for being a “shoulder on which to lean” in the effort to promote education, especially targeting disadvantaged children. President Jakaya Kikwete met with Mr. Ricketts at the State House in Dar es Salaam, where he thanked the OE Founder for supporting development of the country’s education sector.

The president underscored the importance of science and technology for student development, saying he strongly believed the use of tablets in secondary schools would help address various challenges the sector is facing. The customized Opportunity Education Tablets are fitted with simplified features that allow easy access of the content and uploading of any other educational materials. They also have long battery life. Beneficiaries of the pilot phase will be Form Two students at Ilboru, Mzumbe, Msalato, Fidel Castro (Pemba), WAMA Nakayama (Coast), Bwiru Boys, J Ossian (Bukoba), Laureatte (Zanzibar), Notredame (Arusha) and Tusiime (Dar es Salaam). The 10 schools are part of 33 secondary schools which have been receiving support from OE.

Established in 2005, Opportunity Education works to improve education for children, and to give them access to relevant and engaging learning opportunities. Today, our mission is to enable young people around the world to equip themselves with the skills and knowledge they will need to succeed in life and work.

Previous Article: Education Brings the First Lady of Tanzania and OE Together in Nebraska
Next Article: Five Tips for Teaching a Teacher
Related Posts